On the fifth day before Christmas, Mother Nature showed to me … 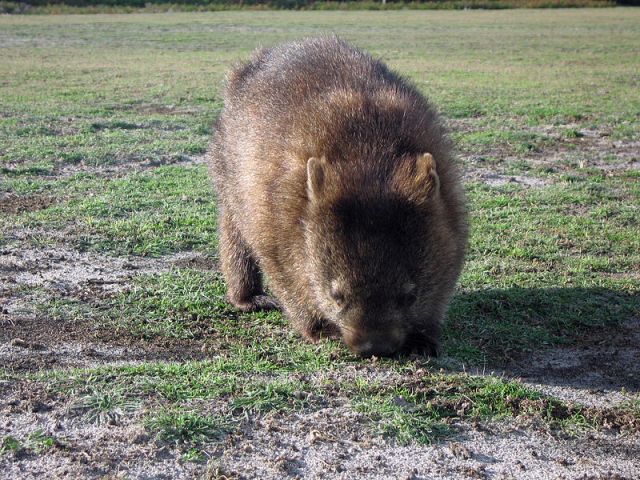 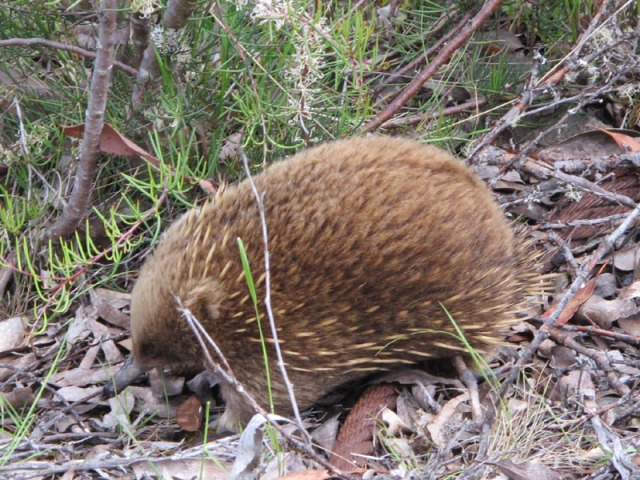 … and a black currawong in a gum tree … 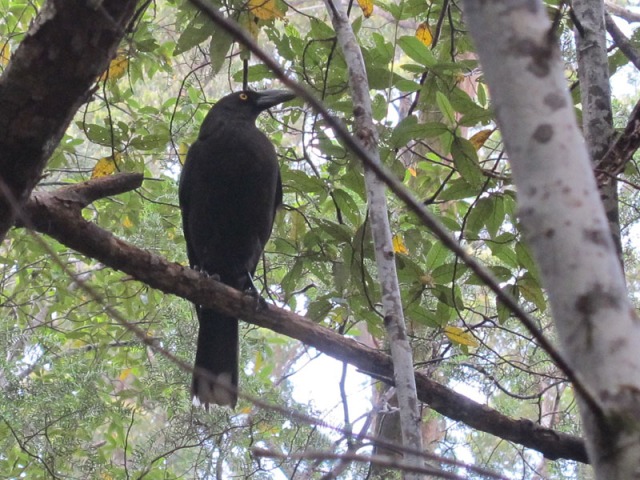 OK, so it’s not the traditional carol. I’ve been travelling in Tasmania for a couple of weeks, and what a fantastic place it is. I’d been there before years ago, but had forgotten just how wonderful the national parks are and how easy it is to get around, even if the west coast roads are incredibly steep and windy.

Driving back from Strahan on the west coast, having taken a boat tour up the Gordon River to see the marvellous old growth World Heritage rainforest, my travelling companion, Angela, and I were astonished to see a live wombat (Vombatus ursinus tasmaniensis, the endemic Tasmanian subspecies) running towards us on the verge of the road. It had a very determined expression and it was going fast. We simultaneously yelled “Wombat!”, Angela braked hurriedly, u-turned and we drove back. We saw the wombat cross the road and disappear into the scrub. The only evidence left was the definitive, very fresh cubic wombat poo. There was a lot of older poo around, too, so it must be a popular spot for this wombat. 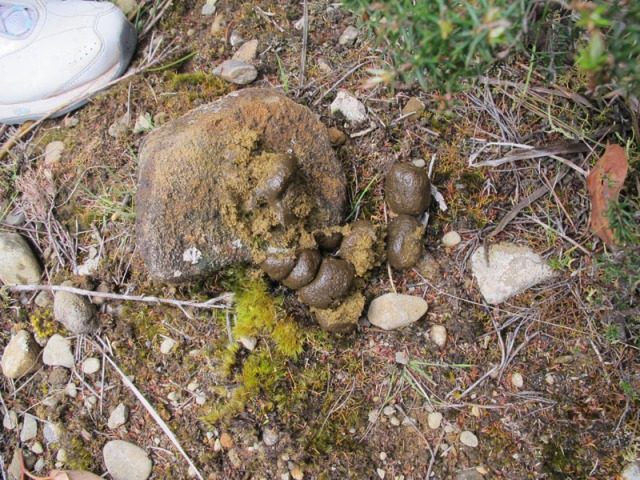 The Tasmanian Parks and Wildlife Service tells you about Tassie wombats here.

The echidnas were so wonderful. Six! We’d stop to look at one, drive on, then see another and another and … They were the endemic short-beaked species (Tachyglossus aculeatus) as opposed to the long-beaked that occurs on the mainland. All but the one in the photo were much darker and larger – presumably adults whereas this one was a youngster. The older ones vamoosed very quickly when we tried to sneak up on them, but this little one was unconcerned. It was poking its nose into the ground every few seconds, presumably licking up ants for a snack with its very long tongue. We could have stayed there for ages, but decided to encourage it off the road verge and into the bush – there’s sooo much roadkill on Tassie roads as it is, even if what’s left of the Tassie devil population (after the ravages of devil tumour facial disease) clean up the bodies on the west coast roads – and in turn can become roadkill themselves. The Tasmanian Parks and Wildlife Service tells you about the short-beaked echidna here.

The black currawong (Strepera fuliginosa) is another Tasmanian endemic (found only in Tasmania). You can read about it at the Tasmanian Parks and Wildlife Service webpage here.

Despite the lack of partridges in the many pear trees grown on the east coast, this pre-Christmas trip was brilliant, and I aim to go back again as soon as I can.

This entry was posted in Animals on land, Birds, Travels and tagged echidnas, Tasmania, Wombats. Bookmark the permalink.

1 Response to On the fifth day before Christmas, Mother Nature showed to me …